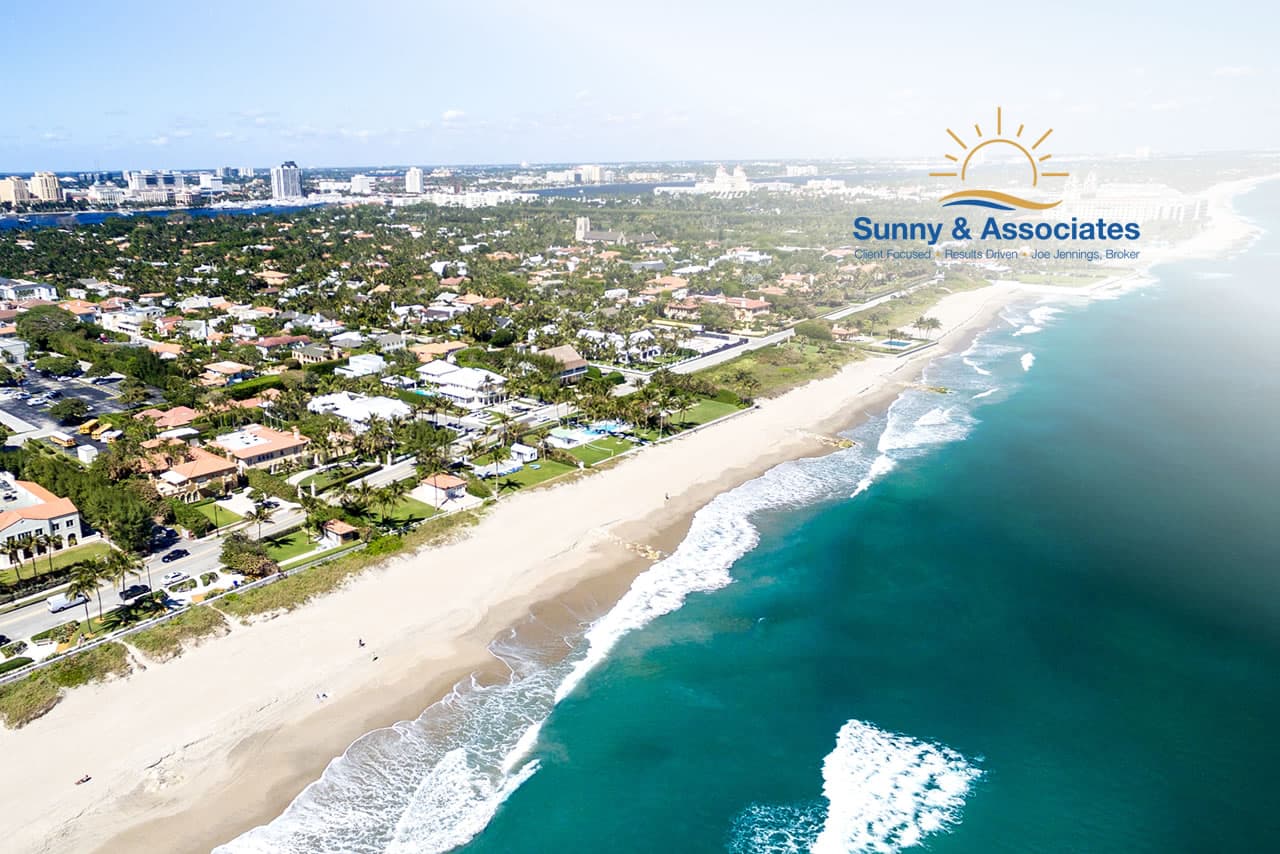 < Back to blog index

Home sales in Palm Beach (Boca Raton), the exclusive island retreat of the president and countless billionaires, tripled in the third quarter as the wealthy fled the cities and higher-tax states of the Northeast, according to a new report.

“It may be the hottest real estate market in the world right now,” said Jay Phillip Parker, CEO of Douglas Elliman’s Florida brokerage. “You just can’t find homes to buy there now.”

The average home price in Palm Beach was more than $7 million during the quarter, according to a report from Douglas Elliman and Miller Samuel. The strength shows little signs of slowing as signed contracts jumped 62% in September, the report said.

Among the big recent sales in Palm Beach was the $28 million sale of a “teardown” mansion owned by telecom tycoon Donald Burns. Billionaire Jude Reyes sold his oceanfront mansion for $19 million and pulmonologist Norman Traverse sold his seven-bedroom waterfront estate for $51 million.

The inventory of homes for sale on the island fell by 79% in the third quarter compared with a year ago, according to the report. There is now less than a five-month supply.

“The demand for luxury, the perceived security, safety and pristine environment is very attractive to high net worth clients,” Parker said.

The strength in Palm Beach reflects broader demand for homes — especially at the high end — throughout southern Florida, as wealthy residents leave behind the urban density, high taxes and colder weather of the Northeast and Midwest. Prices in Miami, Ft. Lauderdale, Boca Raton and even parts of Tampa increased by a double-digit pace in the quarter.

In Miami, luxury home prices surged 42% in the quarter, with the average sale price hitting $2.8 million. Average home prices in Ft. Lauderdale increased 16%, and they were up 11% in Boca Raton.

Brokers say that while some of the demand is tied to the coronavirus pandemic, as families fled big cities for more tropical homes with yards close to the beach, the growth is also tied to longer term, structural changes. The wealthy in the Northeast are growing older and looking to retire. More are heading to Florida. The pandemic has also led to a wave of younger families moving to Florida — at first to escape New York but now to stay and put their kids in local schools.

“At a certain point, their friends are all in Florida, they’re hearing about how much they like the experience, so they want to move too,” Parker said. “It creates a snowball effect.”

The flight to low tax states is also a driver. New York, New Jersey, Connecticut and other states are facing large budget holes from the pandemic, and some expect taxes will rise for high earners. That, coupled with a potential “blue wave,” where the Democrats win the White House and both houses of Congress in the upcoming elections, have some worried about the potential combination of higher federal and state taxes. In this scenario, Florida, which doesn’t have an income tax, becomes more attractive.

When you need to buy, find a company that understands your needs and will go the extra mile to walk you through the process with hand-holding support.

Help from a professional real estate Company like Sunny & Associates is what you need. If you’d like to discuss your next home sale today, please contact us at any time.

2021 has been a year like no other for homeowners. Homeowners are realizing the benefits of today’s sellers’ market. Record-breaking…

While it’s unlikely the Residential Real Estate market be as crazy as it was in 2021, you may still face some headwinds along the way.

Like all places, South Florida has its pros and its cons. With the number of people moving to South Florida each day it is obvious the Cons..

Many times a week we get calls from people who want to Invest in Residential Real Estate. 5 steps for your Real Estate Investment journey.

The Key To “Building Wealth Through Real Estate” Is Homeownership

The link between financial security or “Building Wealth Through Real Estate” and homeownership is especially important as inflation rises.

Home Inspections: The Do’s And Don’ts And Why We Do Them

You might be tempted to skip the home inspection to save a few hundred dollar but, DON’T SKIP THE INSPECTION and here’s why…

Offering quieter beaches and lower density than Miami and Palm Beach, Broward County is more appealing than ever to Northeasterners

New Home Construction Types, Choices And What To Look For In 2022

Sunny & Associates Realty is very familiar with all varieties of new construction and will share our knowledge so you can understand the best home type to choose.

Every industry has its share of jargon and acronyms, and real estate is certainly no exception Like many first-time real estate investors…

Former Pittsburgh Steelers quarterback Michael Vick has put his South Florida home on the market for just under $2.4 million. 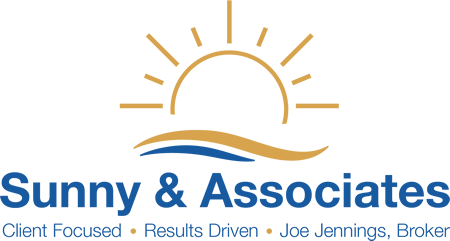 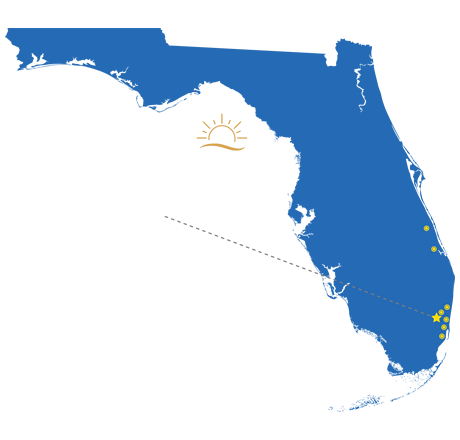 Your data is NEVER sold or shared